Venezuela and Its Wine Regions

Wine production began in Venezuela in the 1980s, with the creation of research and development of agencies in the area of Viticulture and Enology at the national level, which implemented programs for the introduction of varieties of grapes for wine.

In Venezuela, two well-defined production zones have been developed in arid climates: the Lara State Zone and the Zulia State Zone, with a combined area of 450 hectares of wine vineyards since 2016.

The total vineyards area of Lara State was 150 hectares and a wine production of approximately 600,000 bottles of wine, with a portion of the grapes being dedicated to the production of sangria. The varieties grown are ‘Tempranillo’, ‘Syrah’ and ‘Petit Verdot’, as well as white ‘Chenin Blanc’, ‘Macabeo’, ‘Malvosie’, ‘Malvasia Istria’, ‘Muscat D’ Petit Grain’ and ‘Moscato Bianco’, with which the wines are made in this area.

The most utilized rootstock is the ‘Criolla Negra’, which is a natural hybrid of Vitis vinifera X V. caribaea D.C.; this rootstock, has high rusticity and vigor, it is tolerant to drought, salinity and nematode attack. The success in the development and use of this rootstock is attributed to its desirable characteristics of rusticity, adaptation to the tropical environment, soil and climate conditions, as well as an easy propagation and high affinity with the varieties of Vitis vinifera used.

In this area, it is important the use of ‘1103 Paulsen’, which has been very successful in irrigated soils with high salt content.

The vineyards are located between 9° 47′ and 10° 21′ North Latitude, and about 70° 12′ West Longitude. There are currently five altitudinal floors, from 408 to 643 meters above sea level, which correspond to the sub areas of Rio Tocuyo, Boraure, Altagracia, El Tocuyo and Curarigua, respectively. In these sub-zones, average daily temperatures range from 18° to 32° C. The best soils of this area, dedicated to vineyards, are of alluvial origin, formed in small valleys, with a sandy loam texture, deep, low fertility and of calcareous origin, with slightly alkaline pH. However, there are vineyards in clay and clay loam soils, of medium depth, of low fertility, with pH between light to medium alkaline.

The State of Zulia has a vineyard area of 300 hectares of wine grapes, most of the grapes are destined to supply the wineries of Lara state for the elaboration of sangria, as well as other wineries established in the center of the country, in order to improve the quality of wines made from imported concentrated must.

The most widely used varieties are the ‘Tempranillo’ and the white ‘Malvasia Istria’; and among the rootstocks, the most commonly used is ‘1103 ‘Paulsen’, followed by ‘CriollaNegra, and ‘5 BB Teleki’ sel. Kober.

The vineyards state area are located at 10° Latitude North, and an altitude of 30 meters above sea level. It is an arid zone characterized by high temperatures with an average of 27.5° C. There is a temperature oscillation between day and night of 8° C in the cool months, and a rainfall near 500 mm.

The characteristic soil type is a loamy, loosely textured soil with depth varying between 30 cm and 1 m, with clayey subsoil. They are low fertility flat soils and very poor in organic matter.

For the year 2016 the production in the area of Lara State was around 600,000 bottles of wine per year, of which about 450,000 are still wines and 150,000 bottles of sparkling wine, all made by Bodegas Pomar. The white wines are made with classic vinification, with pneumatic pressing and fermentation at a controlled temperature between 12 and 16°C.

The sparkling wines are produced using the Méthode Traditionnelle, with second fermentation in bottle and bottle aging between one and two years.

The red wines are made with classic vinification, destemming, prefermentative maceration at low temperature, maceration in fermentation of about 5 to 9 days, at controlled temperature around 26°C, with daily pumping; malolactic fermentation is performed.

Young and aged red wines are produced, the second ones are aged between 8 and 12 months in French oak and American oak barrels, with bottle refinement from six months to one year.

It is concluded that Venezuela currently features a good development of wine production, using noble varieties of Vitis vinifera, which have managed to develop and adapt to the difficult tropical conditions. Winemaking techniques such as enological techniques for the production of grapes and wines respectively, can be classified as very high level.
On the other hand the quality and typicity of the wines, has been well received at national level and has been recognized in international competitions worldwide. There is a significant trend of substitution of imported wines for local wines in Venezuela. 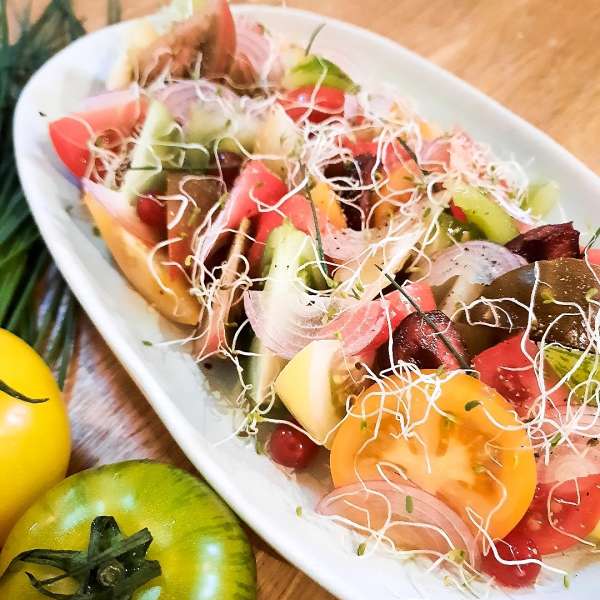 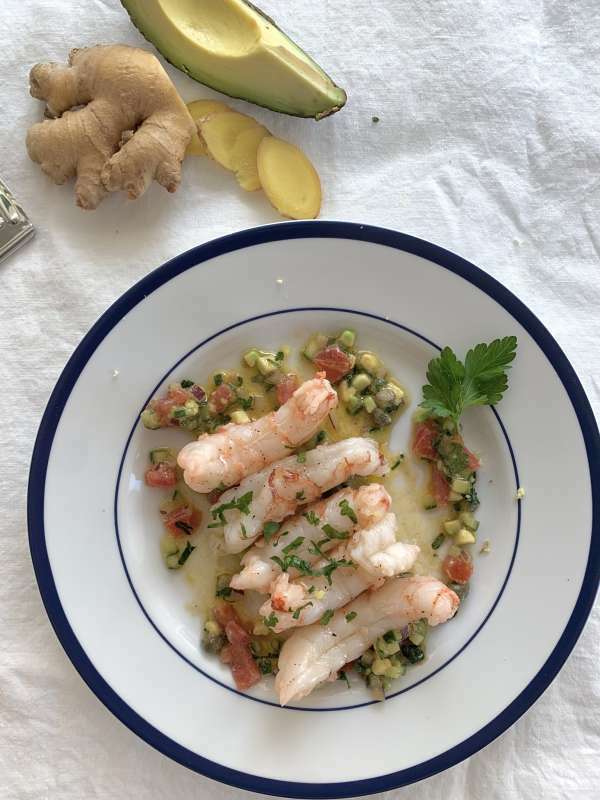 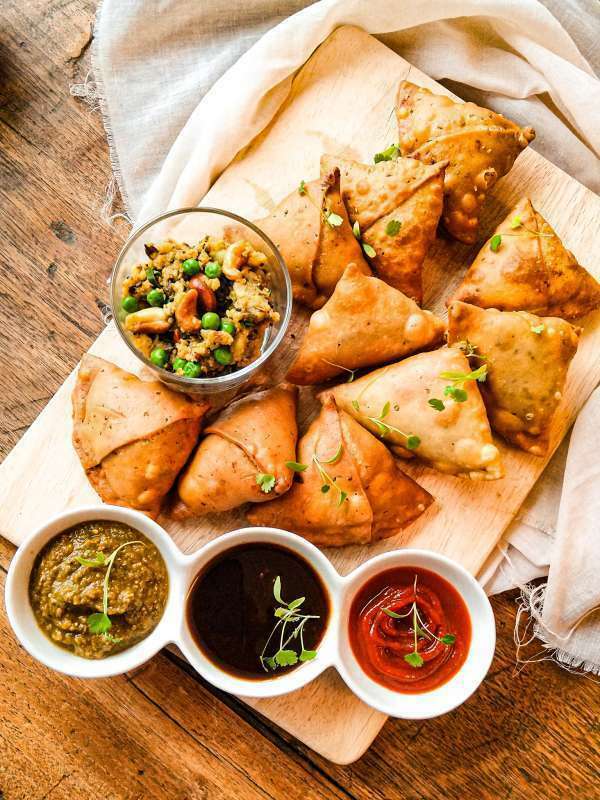 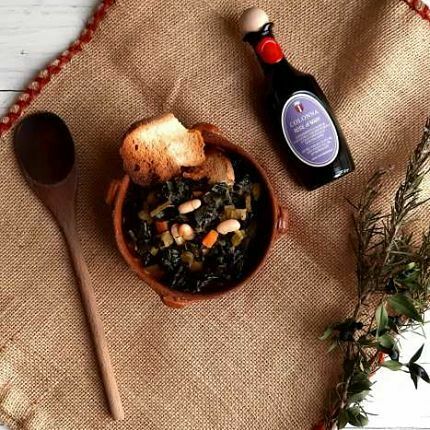 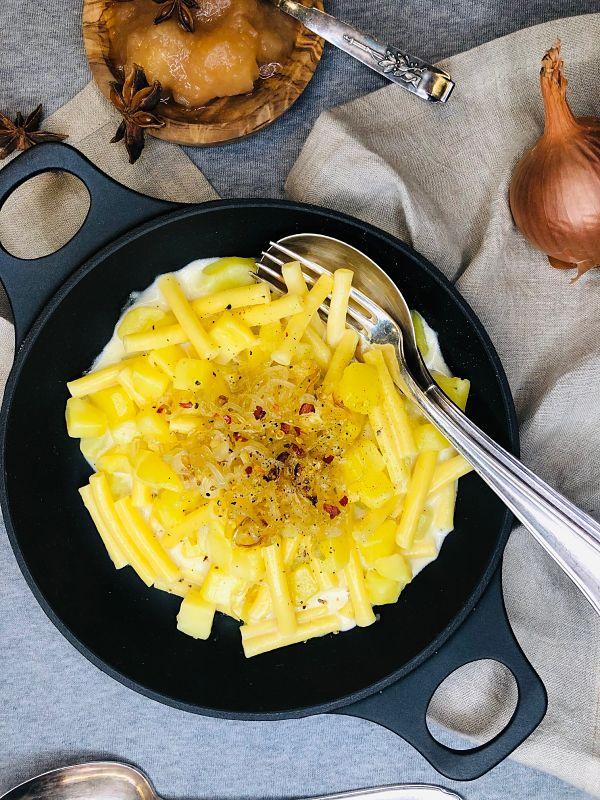 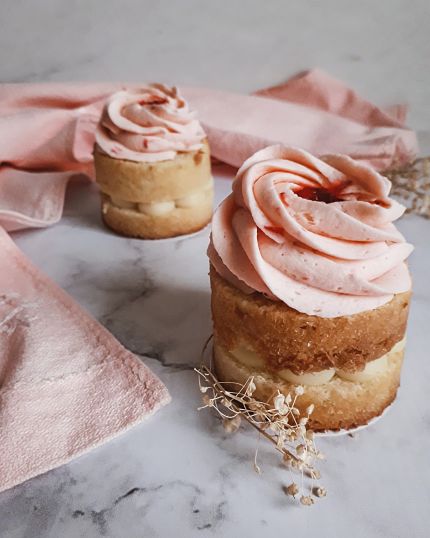 Join over 12,000 gourmets who receive twice a month information about the food and wine producers we have discovered lately, gourmet recipes from chefs, tips about the newest restaurants around the world, invitations to exclusive events, the best subscription offers, and much more.